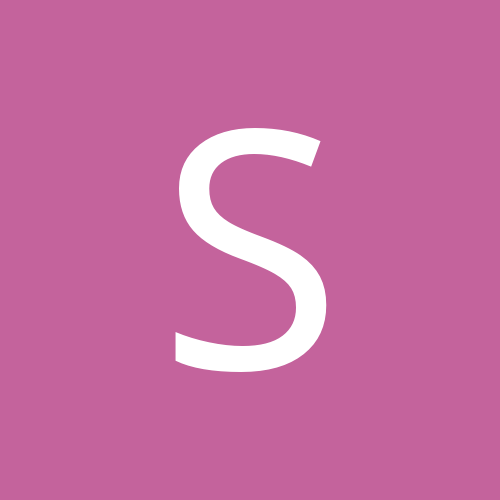 Microsoft fires back at Apple: iWork is ‘watered down,’ and the iPad isn’t a ‘work’ machine