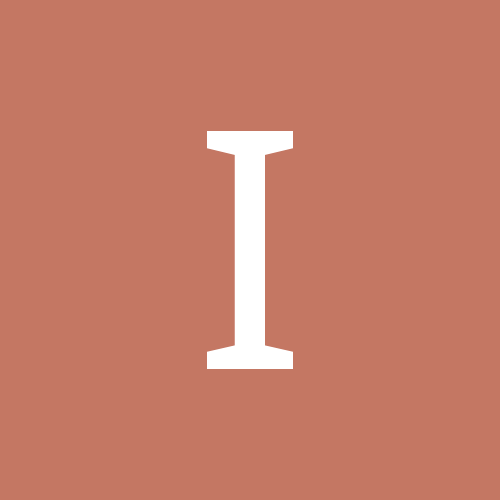 By ispea, January 7 in Helpdesk