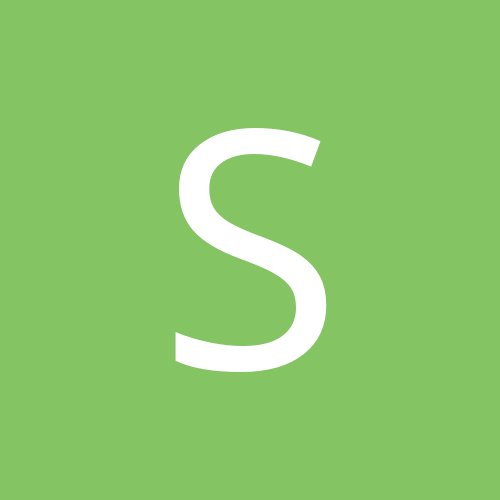 By shovelhead, February 21, 2021 in Community Lounge